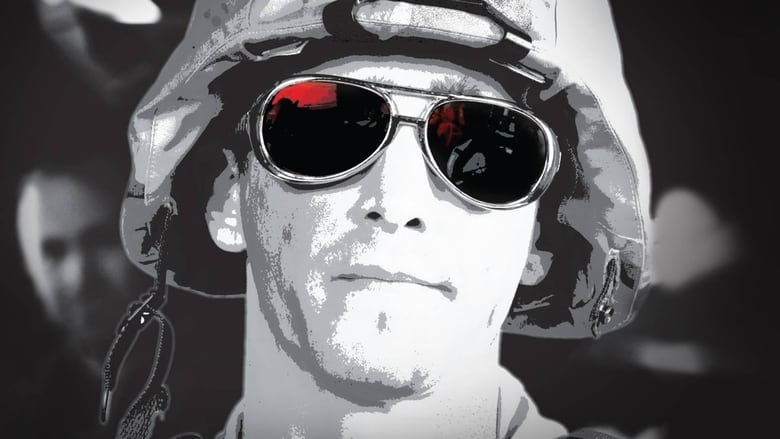 The first 40 days of the war in Iraq as seen through the eyes of an elite group of U.S. Marines who spearheaded the invasion along with an embedded Rolling Stone reporter. A vivid account of the soldiers and of the forces that guided them in an often-improvised initiative. 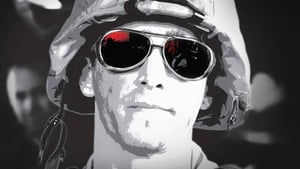