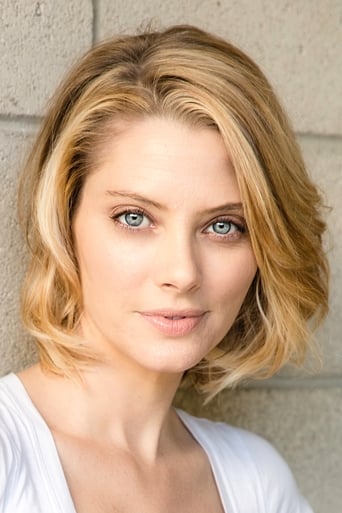 From Wikipedia, the free encyclopedia April Michelle Bowlby (born July 30, 1980) is an American actress best known for her role as Stacy on Drop Dead Diva, and also for the supporting role as Kandi, Alan's dim witted girlfriend and subsequently ex-wife on the CBS sitcom Two and a Half Men. Description above from the Wikipedia article April Bowlby, licensed under CC-BY-SA, full list of contributors on Wikipedia.