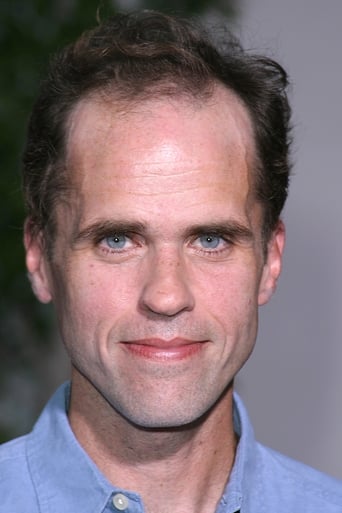 An American actor. He is known for playing character roles in major studio films such as There Will Be Blood, The Mummy, Clive Barker’s Lord of Illusions, F/X2 and Van Helsing. He is a favorite of writer/director Stephen Sommers, who usually casts him in his films. Description above from the Wikipedia article Kevin J. O'Connor (actor), licensed under CC-BY-SA, full list of contributors on Wikipedia.